The history of Huizhou Creative

This is the History of Huizhou Creative, shows our development from 1998 to the present, let you know how to become the biggest darts and dartboard manufacturer in China. 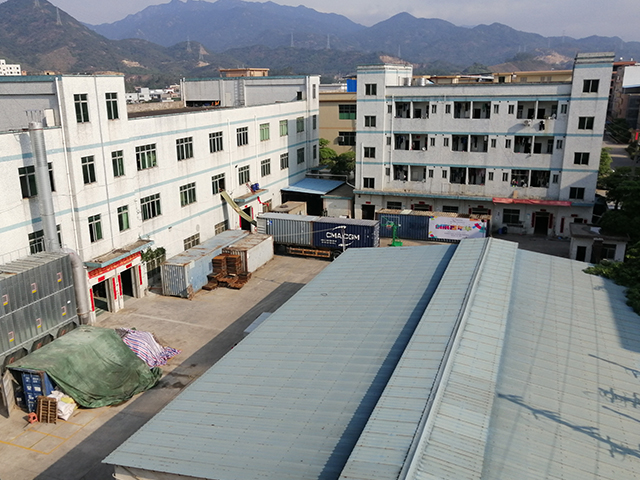 In 1998, Terry Li, the general manager of Welon(Creative's parent company), start the business of dart game which mainly foucs on paper dartbaord and low-end darts, and rushed into the international market by the good export price.

With great success of paperboard business, Welon tried to start the business of sisal board and darts in year of 2000.

Welon grown up rapidly by cooperated with JOYOUS, a factory manufatured paperboard which owned by Tony.

In 2002, Welon and XuYang cabinet factoy merged togetehr to create a new fatory (the predecessor of the Creative factory )that located in Guangzhou, and began the production line of sisal board and cabinet. Since then Wenlon steped into a new stage and became an industry and trade combination company.

In year 2003-2004, Creative gave full play to the team advantage by expanding the sisal board business, and finally gained ideal effects that got OEM business form many famous dart brand.

Creative factory moved to Huizhou in 2005 with the joining of RongKang factory, another professional paperbaord factory whose boss is Hermen, then Terry & Tony & Hemen became the partnetship of joint management. 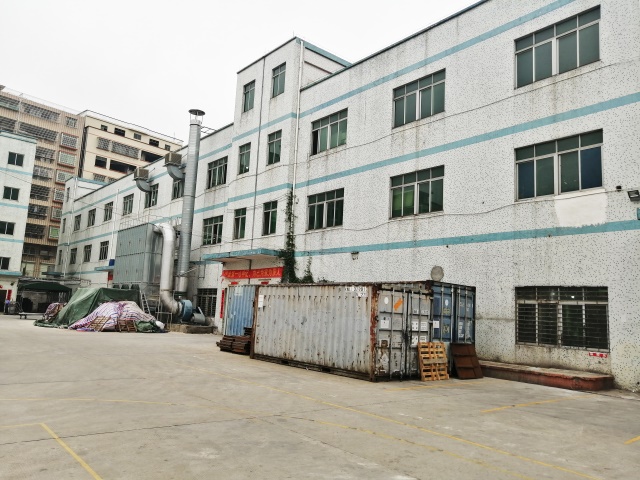 In year 2007, a brand new factory,the current Creative factory was born, and Tony who has 20 years experience in dart industry was appointed as general manager.

In order to provide a better service for customer, the sales department transferred from Guangzhou office to factory office, and the sales manager Summer set up a new type of passionate professional marketing and after-sales service team. During that time, factory becoming strong and capable to pass a a variety of factory audit such as BSCI, SEDEX, KMART, TARGET, WALMART, and the production can reach many standards like ASTM, REACH.

The factory purchased advanced machines and began to produce various type of darts in 2008, and made great progress for both quality and quantity.

In year of 2015, the factory introduced the“Merit Points Management”, to improve the managemet level and enhance the staff's ability.

Our member will unit together and work harder to delvelop dart business and will assume the responsibility of speading dart culture to more and more people in the world. 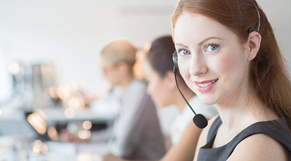